Over the last few years, the strong Canadian dollar has meant that Canadians could travel almost anywhere in the world, at historically low prices—but with the Canadian dollar down more… 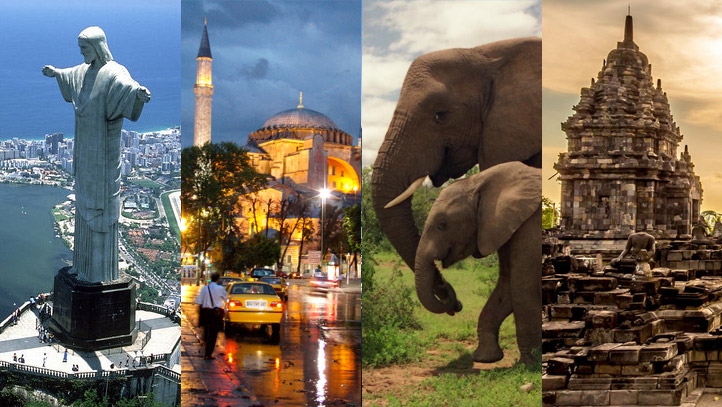 Thinking of travelling to Brazil, Turkey, South Africa or Indonesia? Now is the time to buy your currency online and here is why… http://www.cnbc.com/2015/09/25/its-carnage-out-there-for-emerging-markets.html

Labouring to come up with something new to do this long weekend? Try visiting our friends south of the border in New York State and don’t forget to buy your…

One of the best things about working at Interchange Currency Exchange is that our clients share with us all of their upcoming travel plans. Over a period of time, these…

Traveling is the only way to experience all the beautiful and unique landscapes, architecture, history and culture that the world has to offer, but it isn’t free! In order to… 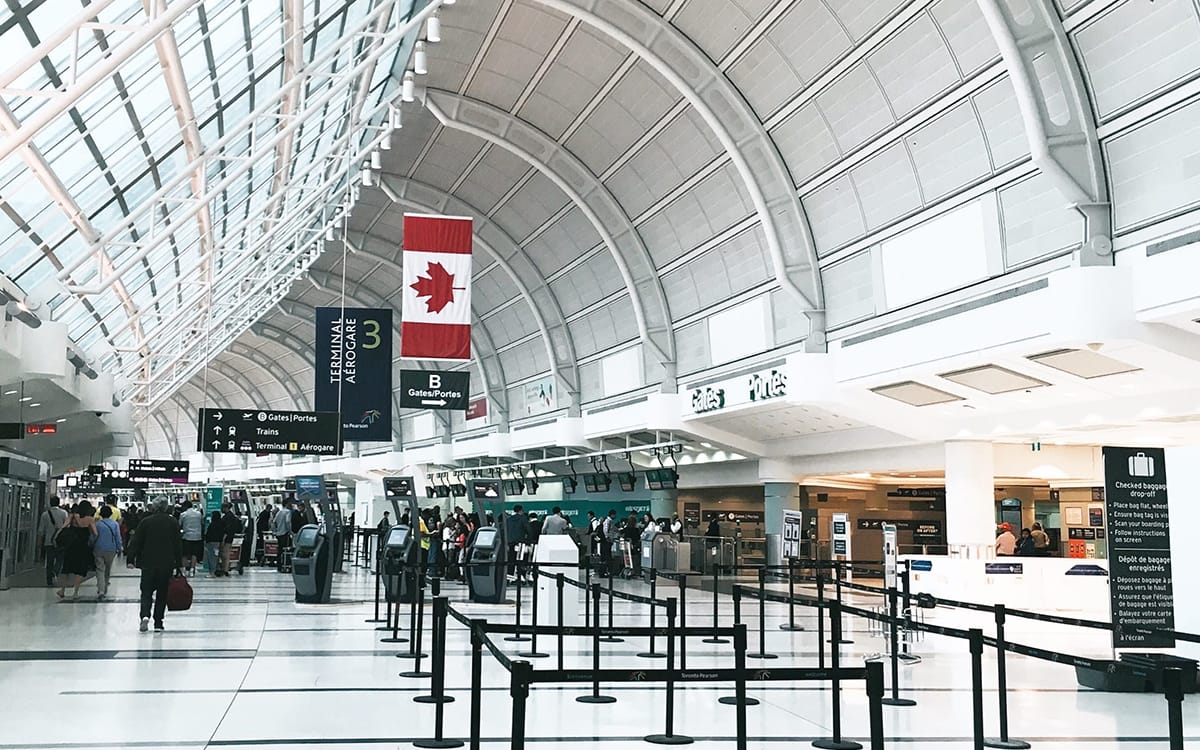 Four Reasons why you should avoid the Airport Currency Exchange when travelling:

By Interchange Financial Money Saving Tips
If you have experience flying internationally, you will likely be used to seeing the airport currency exchange counter at all of the International Terminals. And while it may seem like...
END_OF_DOCUMENT_TOKEN_TO_BE_REPLACED
Love2

Update: The Canadian dollar is flat overnight after weakening slightly during the day yesterday. The loonie is currently at 1.110 against the US dollar. With the exception of a read on US wholesale inventory levels later this morning, few economic data points are expected today or tomorrow. With commodity and energy prices flat and the US dollar mixed against most majors, we expect little volatility unless geopolitical events intervene.

The Big Picture: The Bank of Canada remains cautiously optimistic on the Canadian economy but dropped its tightening bias in October. Indeed, at the moment, the primary concern of Governor Poloz seems to be inflation rates that are well below the Bank’s 2% target and the …

Update: Friday’s weaker than expected jobs gains and trade data continue to be the main story today for the Canadian dollar. That data, along with a much stronger than expected US jobs report, has the Canadian dollar trading at near two week lows. Also, contributing to loonie weakness are weak commodity prices resulting from data showing Chinese exports fell by more than expected in February. This morning’s housing starts data in Canada confirmed that housing remains strong and that the much needed rotation into exports and away from housing has not yet happened in Canada.

The Big Picture: The Bank of Canada remains cautiously optimistic on the Canadian economy but dropped its tightening bias in October. Indeed, at the moment, the primary concern of Governor Poloz seems to be inflation rates that are well below the Bank’s 2% target and the …