What’s behind the Canadian Dollar strength vs the US Dollar?

By Interchange FinancialMarch 25, 2022No Comments 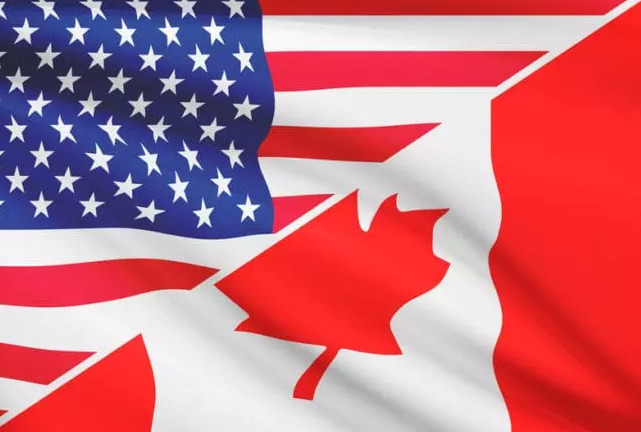 On Monday of this week, the Canadian dollar hit a 7-week high against the US dollar. The USD to CAD is currently at 1.252 (CAD to USD 0.7987 ). The CAD has been steadily increasing as the initial risk-averse reaction to the war in Ukraine fades, and the shock and horror of the war becomes more and more part of the investment horizon. Higher oil prices and higher commodity prices have certainly contributed to the strength of the Canadian dollar. However, there is also a general realization that much of what Russia is no longer able to offer, Canada has in surplus. Everything from oil and gas, to grains and fertilizer. An increase in global demand, along with sky-high prices for Canadian exports resulting from pandemic and war induced supply chain constraints, means that Canada’s global trade balance is getting more and more attention from investors.

The global interest rate hike cycle is also favouring the Canadian dollar. While Canadian central bankers are cognizant of the impact of higher interest rates on heavily indebted Canadian households, they have more flexibility to move rates faster and higher than compared to their American counterparts. The most recent commentary by FED officials stating that multiple 0.50-point raises may be needed to bring inflation under control, means that the Bank of Canada has more cover to move rates higher. This could mean even more investment flow into the Canadian dollar to take advantage of any potential interest rate differential, resulting in a further strengthening of the Canadian dollar.  If you are looking to purchase USD in the next few months some patience may payoff.