By Interchange FinancialFebruary 28, 2022No Comments 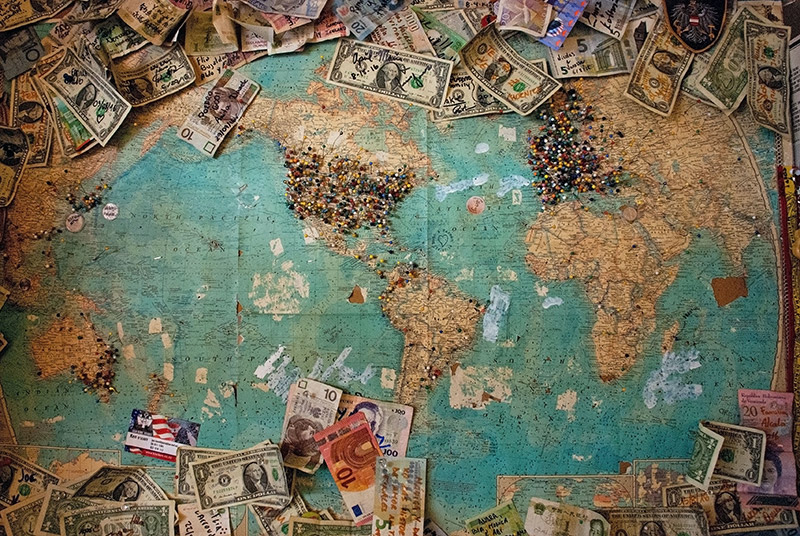 A large-scale invasion of Ukraine by Russian troops involving land, air and sea-based assaults is now a reality. As of Sunday morning, Russian troops were pounding Kyiv with citizen-soldiers taking up arms and fighting alongside Ukrainian forces to defend their capital city. The initial reaction by the foreign exchange markets was the predictable flight to safe-haven assets, with JPY, CHF and USD outperforming other currencies, which resulted in a drop of approximately a cent in the CAD to USD rates, to just under 1.29. By Friday morning, much of that decline had reversed, largely driven by reports of China pressuring Russia to negotiate a resolution and that Russia was open to the idea. A similar oscillation occurred in the oil and equity markets. Currently, the USD to CAD exchange rate is sitting at 1.272. In the short term, we expect more of the same seesawing for the Canadian dollar. Any indication of further escalation in the Russia-Ukraine conflict will result in the CAD to USD rising to the 1.29-1.30 range, while any hint of a potential resolution, will lower the CAD to USD rate to the current range of approximately 1.26 -1.27.