Value of USD in Canadian Dollars

Views on USD to CAD

The defining social and economic event of the year has been the COVID-19 pandemic.  The risk of the virus is now receding and the economic restart is in progress in Canada and at various stages around the world.  Here is what is now driving the value of the Canadian dollar. 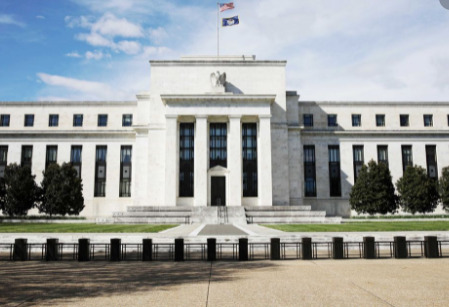 USD to CAD Update: Why is the Canadian dollar declining all of a sudden?

The US dollar has jumped 1.3% since yesterday afternoon and is now trading at its highest level against the Canadian dollar in nearly 7 weeks.  The move comes as the…
Interchange Financial
Love0 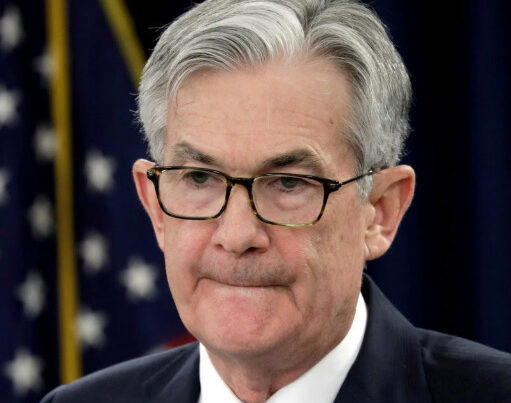 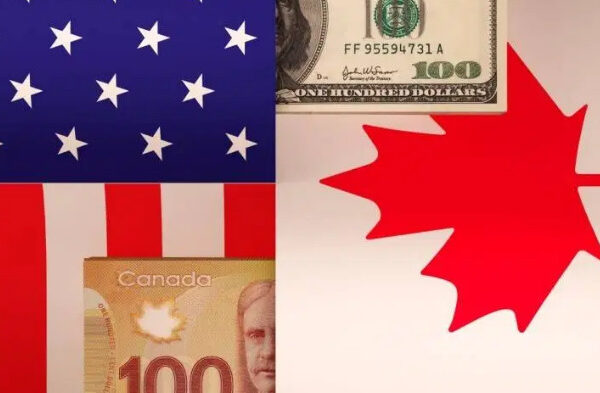 Over the last couple of days, oil prices have risen to pandemic-era highs and are approaching the highest levels since 2014.  Stock indices have stabilized at or near record levels. …
Interchange Financial
Love0 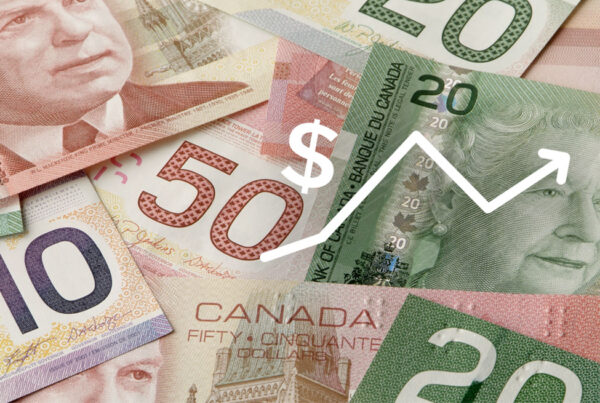 Is the Canadian Dollar Exchange Rate Going Up or Down? 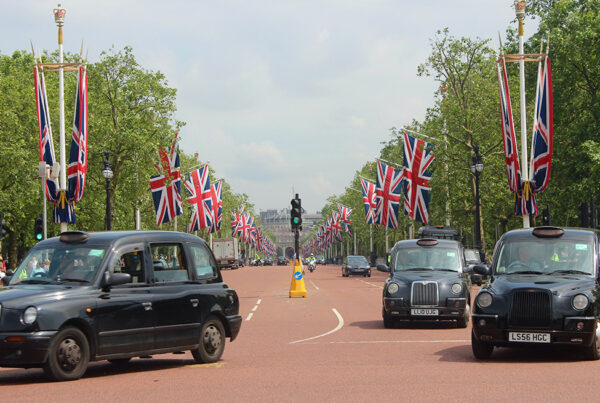 What is the best way to transfer money to the UK from Canada?

You need to send money to the England, Scotland or Ireland. What is the best way to go about it? How do you get the best exchange rate? Figure out…
Interchange Financial
Love1 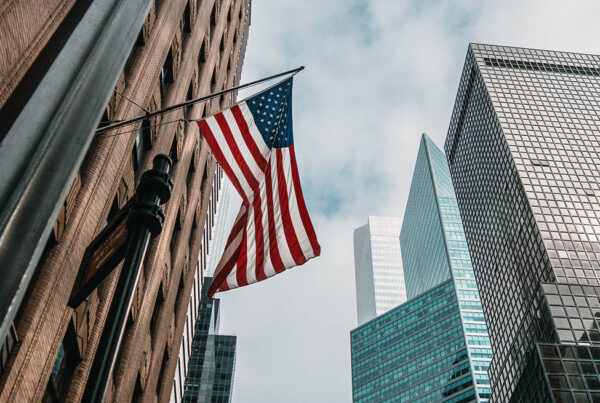 What is the best way to send money to a US bank from Canada?

You need to transfer money from a Canadian dollar account to a US dollar bank account in the US.  What is the best way to do it? Here are some…
Interchange Financial
Love1

The IFC Consensus Canadian Dollar Forecast is based on the aggregation of forecasts by major Canadian and Global banks and trading houses. The methodology used to calculate the forecast takes into account, among other things, the historical accuracy of the forecaster as well as other factors deemed relevant. Short Term refers to forecast for the end of the current quarter. Long Term refers to the forecast for the end of next year. The IFC Canadian Dollar Consensus Forecast is updated periodically.

The contents of this site are for information purposes only, and represent the personal views of the authors. It is not intended in any way as a recommendation to trade, nor does it construe advice whether to buy or sell. No responsibility can be held arising from any loss following consideration of this information. For information specific to your situation you should consult your relevant advisor or investment, legal or accounting professionals. All exchange rate figures displayed on this website are based on interbank exchange rates. These are not trading levels and are for indicative purposes only. Information provided is believed to be reliable when posted. Interchange Financial Corporation (“IFC”) does not guarantee its accuracy and information may change without prior notice. IFC is not responsible in any manner for direct, indirect, special or consequential damages however caused, arising out of the use of this web site.