By Interchange FinancialNovember 8, 2021No Comments 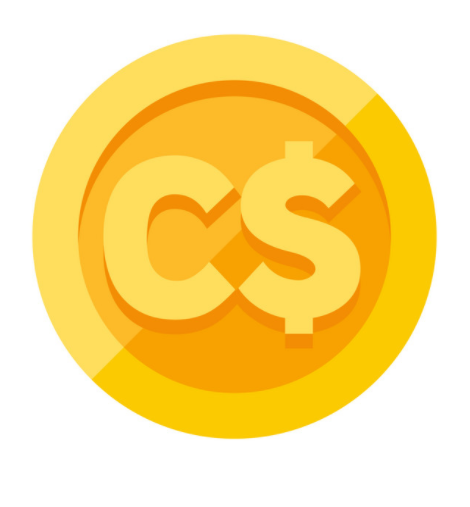 The Canadian dollar is nearly unchanged from the end of last week as the markets await further economic signals.  On Wednesday, we get US inflation figures which are forecasted to come in at red-hot 5.8%.  But that level of year over year price increases is already baked into market expectations and it is hard to imagine much of a surprise from that particular data point.  Stocks continue to climb to new record levels as earnings are coming in generally better than expected and the US Congress passed the largest infrastructure bill in recent memory.  Yields on the benchmark 10 year US Treasuries remain subdued.  Also reflecting the overall positive financial picture are crypto currencies which are all trading at (Ethereum) or near (Bitcoin) record levels.  There continues to be a divergence in timing between what the markets are pricing for rate hikes and the generally more dovish central bank projections.  Interestingly, in the last round of central bank releases over the past couple of weeks, the Bank of Canada was the most aggressive in moving forward its projections to meet market expectations.  Despite the overall friendly financial conditions for risk currencies like Canadian dollar, the loonie is trading about a penny below where it has been for most of the last few weeks.  And that’s because the oil rally of the last couple of months seem to have come to a stop and prices have pulled back slightly.  The price of oil will remain the single most important factor for the Canadian dollar in the near future.  USD to CAD is currently at 1.245 (CAD to USD is at 0.803).