By Interchange FinancialSeptember 24, 2020No Comments 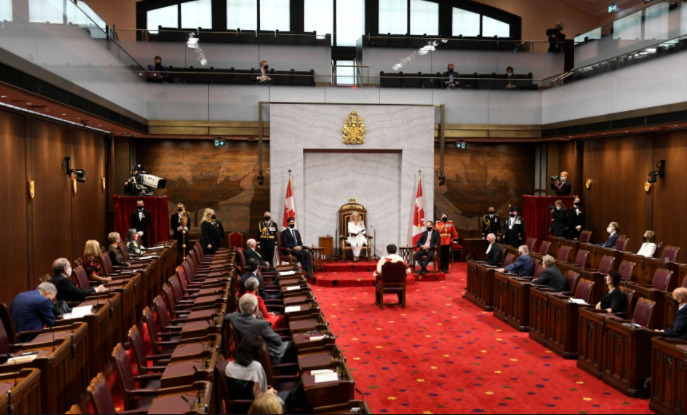 The Canadian dollar is flat this morning but has fallen 1.7% over the last week and is now trading at levels not seen since late July.  The reason for the decline been a consistent rally in the US dollar tied to an overall “risk-off” mood in the markets, as reflected in the decline and volatility in stocks.  Yesterday’s throne speech and address by prime minister were in line with what had been projected; a slight shift left and increased spending, though the details remain murky.  The Loonie weakend by only 0.1% during and after the speech.  Initial jobless claims in the US came in at higher than expected this morning which led to a short-lived decline in equities and a further decline in the Canadian dollar.  But those moves have already reversed themselves on positive corporate news and bullish data on housing prices in the US.