By Interchange FinancialSeptember 22, 2020No Comments 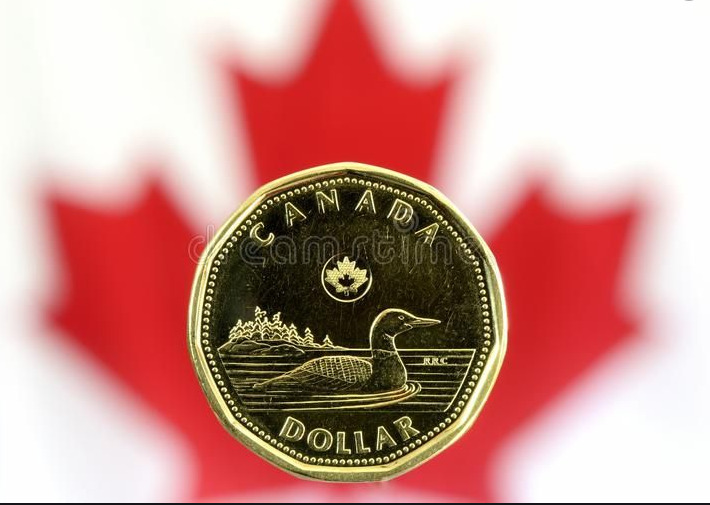 The Canadian dollar lost 0.7% yesterday and is now trading at a 5-week low against its US counterpart.  Yesterday’s move was a result of a flight to safety (to the US dollar) following global macro concerns having to do with the resurgence of the virus in Europe, political uncertainty in the US, and ongoing trade tensions.  This morning, stocks have temporarily stabilized, oil has regained 1%  and the Loonie is flat.  But there is a sense that there is more volatility in the offing.  Fed Chair Powell testifies before Congress later in the morning and that could be a catalyst for further fluctuations.  Tomorrow’s Throne Speech in Canada will be a view into the government’s budgetary plans but has little chance of impacting the Canadian dollar  which is now being moved largely by global developments as opposed to domestic considerations.