By Interchange FinancialJune 16, 2021No Comments 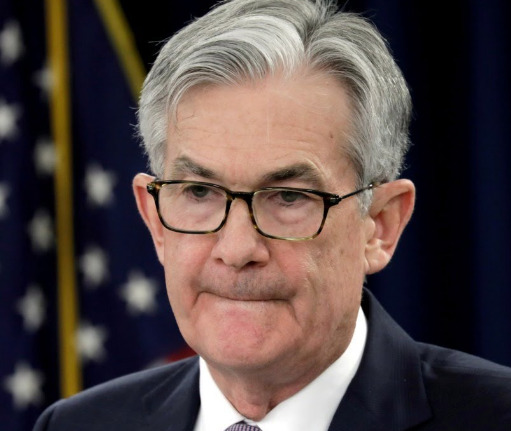 USD has jumped to its highest level since early May as the US Federal Reserve delivered a statement that is decidedly more restrained in its stated willingness to continue monetary stimulus.  Fed members now sees 2 rate hikes in 2023 whereas previously they expected none until 2024.  The central bank also raised its expectations for inflation and GDP growth for this year.  Reduction in the bond buying program was not addressed in the release but could be raised in the subsequent press conference with Chairman Powell.  The statement brings the Federal Reserve closer to the position of the Bank of Canada which had jumped ahead of other major central bank in announcing a pull back in monetary stimulus.  The re-alignment of monetary policy between the two neighbours removes a major driver of Canadian dollar strength over the last couple of months.  Nonetheless, strong oil prices and general optimism about global economic recovery will mitigate the losses in the Loonie in the near future.  USD to CAD is now trading at the Short Term Interchange Financial Consensus Forecast.