USD to CAD Update: Will Bank of Canada take a step back from perceived hawkishness in today’s statement?

By Interchange FinancialJune 9, 2021No Comments 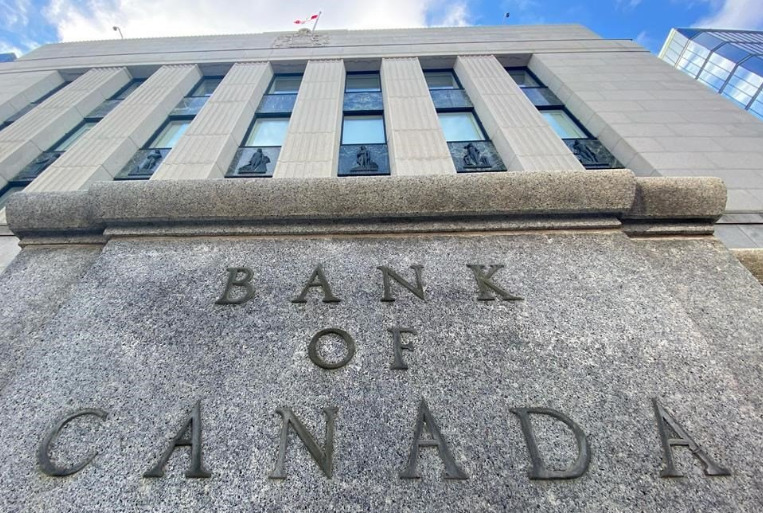 As we await the Bank of Canada interest statement this morning, USD to CAD continues hover in the middle of the range in which it has been trading for the last month and about a penny away from 6 year highs.  The Bank will not raise target interest rates at this announcement and is unlikely to announce plans for reducing bond purchases.  The only real question is whether the statement will reflect what the market perceives as the Bank’s willingness to move quicker than the US Federal Reserve and most other major central banks to rein in pandemic policies or whether it will tone down its optimism given some of the mixed economic data since the April statement and fall in line with the Fed’s “as long as necessary” posture.  If the statement is viewed as a step back from Bank of Canada’s relative hawkishness then you can expect immediate weakness in the Canadian dollar.  This is because one of the main factors in the move up in the Canadian dollar over the last few months has been the Bank of Canada’s surprising willingness to move before the Fed.  There is some nervousness that the Bank of Canada will in fact step back and that has been reflected in the exchange rate this week.  Despite oil going up and further into recent highs not seen since 2018, stability in the equity markets, and declining US treasury yields, the Canadian dollar has been basically flat this week.

USD to CAD Update: Why is the Canadian dollar declining all of a sudden?