By Interchange FinancialSeptember 28, 2020No Comments 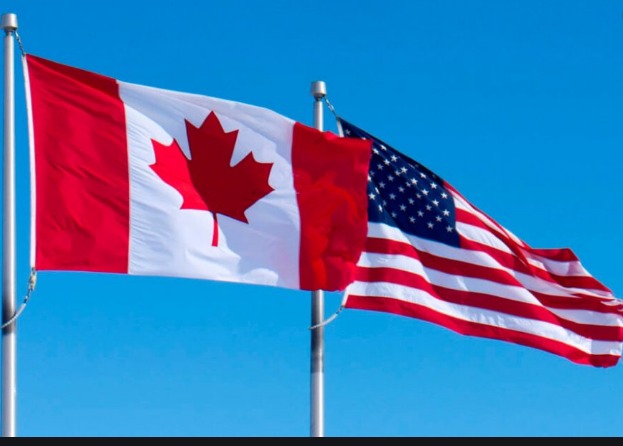 The stock markets have opened the week with risk being in favour once again.  Sentiment got a boost from news over the weekend that a stimulus bill is still likely in the US despite the current political stalemate.  Also, the announcement of several large M&A transactions have added to the positive view this morning.  The optimism in stocks has not extended to other markets, with oil flat and the currency markets largely unchanged from last week.  The Canadian dollar is up o.1% against the US dollar.  Wednesday will bring monthly GDP numbers both in Canada and the US which will be watched closely given uncertainty about the state of the recovery.