By Interchange FinancialSeptember 10, 2020No Comments 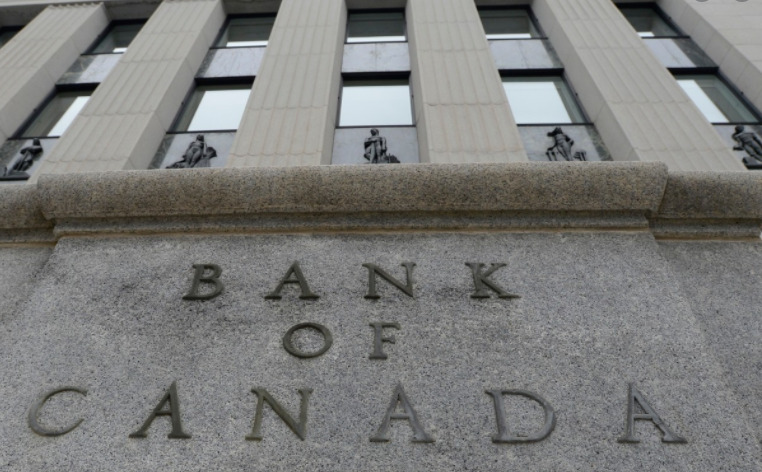 Yesterday’s Bank of Canada statement was largely a reconfirmation of the status quo.  The Bank recommitted to low rates for years to come as well as a continuation of the existing quantitative easing programs as long as necessary.  But the Bank also subtly pulled back from its most dovish stance by removing open-ended language that had previously committed it to “to provide further monetary stimulus as needed.”  The market correctly interpreted that change and the Canadian dollar which had already been up 0.3% firmed up and ended the day up 0.6%.  Today, attention is still on the Bank of Canada with Governor Macklem scheduled to give a speech at around 1.45 Easter Time.  The speech may further refine the Bank’s position.  This morning, the Loonie is close to unchanged from yesterday’s close as stock and oil prices have stabilized.