By Interchange FinancialDecember 15, 2021No Comments 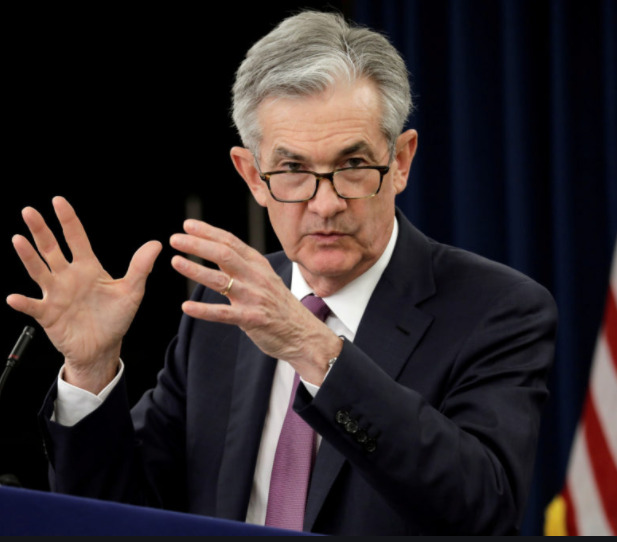 As all eyes turn to the US Federal Reserve, the US dollar is trading its highest level against the Canadian dollar since the start of 2021.  The market’s consensus view is that the world’s most important central bank will move to expedite its plans for ending asset purchases and project that interest rates will begin moving up sooner than previously indicated.  The Fed is now expected to project two to three interest rate hikes in 2022 and another three to four in 2023.  Previously, there had been doubt even about a single rate hike in 2022.  The fact that the markets anticipate such a dramatic shift in policy right when the world is still absorbing the uncertainties of the Omicron variant, is an indication of how seriously policy makers are now taking inflation, after dismissing it as “transitory” up until a few weeks ago.  Incidentally, despite the domestic wrangling, inflation is a global story driven by macro economic factors that are mostly (but not entirely) out of the control of any one government.  Just today, November inflation in Britain came in at its highest level in 10 years.  Regardless, if the Fed meets the market’s expectation, it will bring it in line with what is expected to happen in Canada where the Bank of Canada has already ended net asset purchases and indicated a rate hike is possible as early as April.  The relative hawkishness of the Bank of Canada had been a primary driver of the Canadian dollar and that advantage is now neutralized, which is why the Canadian currency has been under pressure.  USD to CAD is now at 1.290 (CAD to USD is at 0.774).  What do we expect for the exchange rate at 2:00 PM ET when the announcement is made and in the following hours when there will be a news conference?  Volatility.  While Fed officials have done a good job of preparing the market to generally expect the news, there are a lot of specifics that are unknown and that is what will drive the market.   The federal government’s economic update did not provide any surprises that could move the exchange rate.