By Interchange FinancialJanuary 7, 2022No Comments 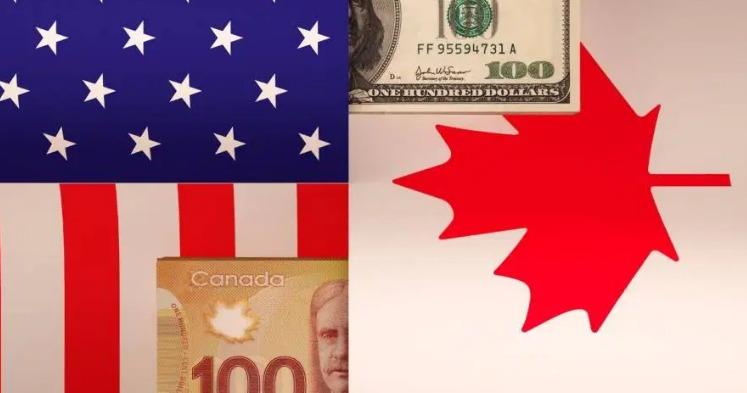 In the first material move for the exchange rate in 2022, the Canadian dollar is up 0.6% against USD and is the strongest performing major currency today.  We believe this is an opportunity for clients needing to make payments in US dollars.  The Canadian dollar moved up as simultaneous jobs reports showed the Canadian economy outperforming expectations while the US economy underperformed.  In the US, hiring seems to have stalled in December as the effect of Omicron set in.  The number of jobs created in the US was less than half of expectations.  On the other hand, Canada produced nearly twice as many jobs as had been predicted for December, despite Omicron.  That news caused the USD to CAD exchange rate to fall to near its lowest level in seven weeks.  At the moment, USD to CAD is at 1.265 (CAD to USD is at 0.790).  Jobs numbers have been volatile throughout the pandemic era and it is likely that the negative impact on US jobs creation caused by the Omicron wave will come to Canada in January, especially since most of the stoppages here have been instituted only recently.  Even more to the point, it is not likely that these jobs numbers will cause either central bank to adjust its scheduled path for monetary policy tightening and rate hikes.  As such, we are advising clients who need to purchase US dollars to consider taking advantage of the opportunity.