USD to CAD Update: Canadian dollar steady but several important events on the horizon this week

By Interchange FinancialJune 7, 2021No Comments 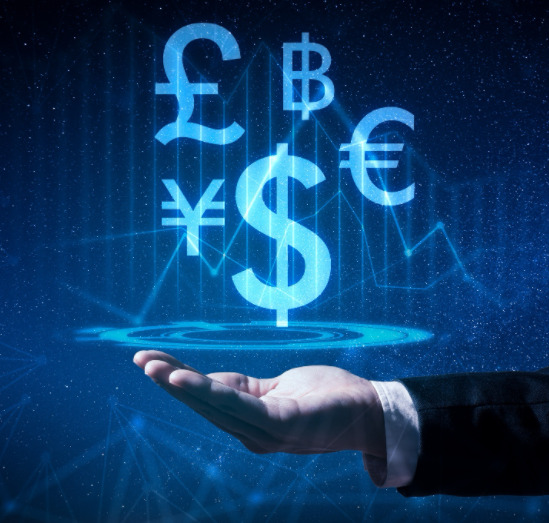 The markets are largely status quo this morning.  Equity benchmarks are either at or near record highs.  Oil is just off of its highest levels since late 2018.  Bond yields are flattish.  And even cryptocurrency prices are mostly stable.  In that stable environment, the US dollar is also nearly unchanged, both against the Canadian dollar as well as most other major currencies.  The Loonie continues to hover about a penny away from the multi-year highs it reached in the last few weeks.  However, the market calm may not last as there is a lot on the horizon this week that could move USD to CAD in either direction.  The Bank of Canada’s interest rate decision on Wednesday is not expected to change rates but will, as usual, be watched closely for changes in the text that could indicate future changes in policy.  Then, on Thursday, the US will release data on May inflation which is garnering an unusual amount of attention given that the primary risk to the current market is seen as unexpected inflation causing the US Federal Reserve to move more quickly than expected to rein in monetary stimulus.  On top of that, there is renewed discussion this week between Iran and world powers that could potentially lead to a resolution that increases the supply of oil.  In short, we are currently in a holding pattern, but things could change quickly in the next few days.