By Interchange FinancialSeptember 29, 2020No Comments 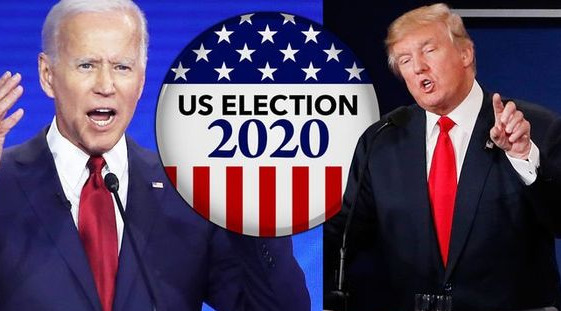 The Canadian dollar remains mostly flat from last week’s close on Friday.  But given the sell-off of the previous few weeks, the Canadian currency continues to trade at near 7-week lows against its Canadian counterpart.  This morning, it is becoming increasingly clear that there is a second wave of COVID-19 in some parts of Canada.  However, in the global context, the numbers are still very far from being impactful on expectations for the Canadian dollar.  Tomorrow’s GDP numbers in Canada and the US are the most interesting upcoming data point that may move the USDCAD exchange rate.  There is also some focus on the US Presidential debate tonight as it may add to the political uncertainty in that country and possibly negatively impact global sentiment.