By Interchange FinancialSeptember 18, 2020No Comments 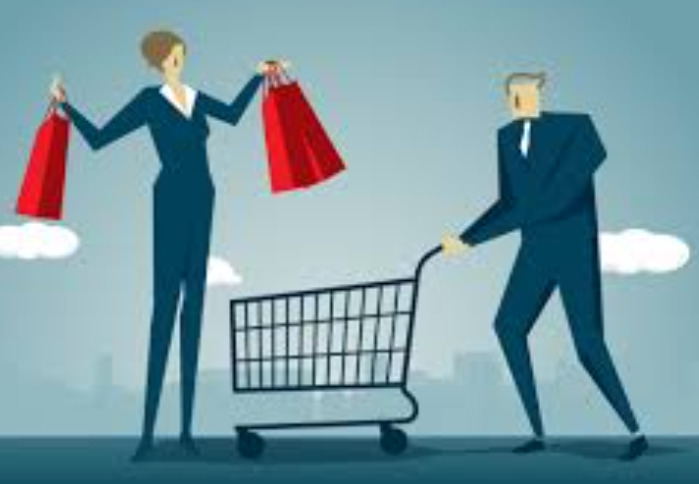 Canadian retail sales in July rose by 0.6 per cent, led by higher sales at motor vehicle and parts dealers.  That was below the 1% forecast from analysts.  Statscan estimates that August retail sales rose by 1%.  In June, the increase was 23%.  This is another indication that we are now entering the second part of the recovery.  Whereas, we had a quick sharp rebound in economic activity as various parts of the country opened up in June, we are now in the second, less robust part, which may take years to get us back to pre-pandemic levels.  South of the border, there is focus on the Presidential announcement later today on whether the TikTok/Oracle deal will be permitted to proceed.  There are indications this morning that the President will block the transaction.  That announcement is being watched closely by FX traders because it may result in retaliation by China and an overall deterioration in overall global trade relations, a negative outcome for the Canadian dollar.  USD is up 0.2% against the Canadian dollar this morning.