By Interchange FinancialSeptember 1, 2020No Comments 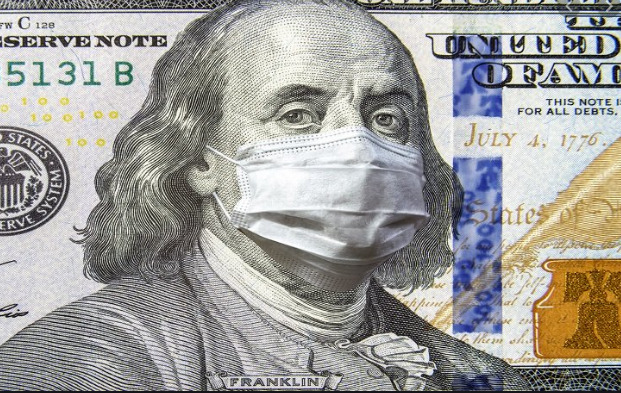 The US dollar decline continues in modest but steady fashion.  This morning, the US dollar is again weaker overall but flat against the Canadian dollar.  In Canada, the August manufacturing PMI to be released later this morning will be give us a sense of industrial recovery in Canada but specific economic indicators are not particularly impactful on USD CAD at the moment.  What is overwhelming everything else is USD weakness.  The US dollar index (DXY) is roughly 3% away from a six-year low.  In that context, the Canadian dollar has actually been an underperformer over the last few months.  Since the beginning of June, the Euro is up 8% against the Greenback while the Loonie is up only 5%.  The strong recovery in energy prices makes CAD’s relative under-performance stand out even more.  Sentiment and trading positions remain decidedly negative on USD.