By Interchange FinancialNovember 24, 2021No Comments 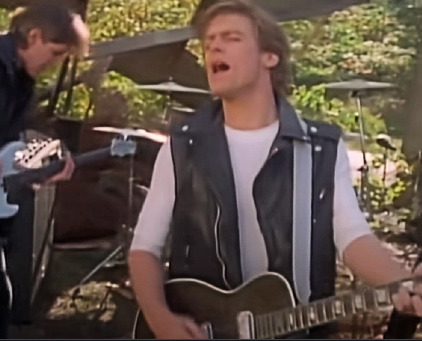 We have been saying to expect volatility this week given the low volumes around the US Thanksgiving holiday and the last couple of days have proven the point.  Over the last two days, the US dollar has traded as high as 1.274 and as low as 1.263, a wider than usual range.  At the moment, USD to CAD is somewhere in between that range at 1.269 (CAD to USD is at 0.787).  In terms of economic data released today, the picture is decidedly mixed.  On the one hand, weekly jobless claims in the US came in at the lowest number in 52 year.  That is not a typo.  The fewest number of Americans applied for jobless claims this week than at any time since 1969.  You can ask Bryan Adams what was happing in the Summer of ’69!  But while US workers seem to be thriving, US Q2 GDP growth was slightly below estimates and durable goods orders came in at well below expected levels.  Also, a few earnings misses from consumer-oriented companies have the market reassessing the health of corporate America as well as the the consumer.  So, what to make of this mix of economic data?  The truth is that it is unclear and more data is needed to assess the true state of the world’s largest economy.  In our view, the more likely scenario is that the jobless claims numbers, if repeated in the next few weeks, will lead the Fed to move faster than expected to rein in monetary policy.  And what that means for the Canadian dollar is that the benefit it has gained from the Bank of Canada’s relatively hawkish stance will continue to erode slowly as the Fed catches up.  You can see that view reflected in the Interchange Financial Consensus Canadian Dollar Forecast.