By Interchange FinancialDecember 8, 2021No Comments 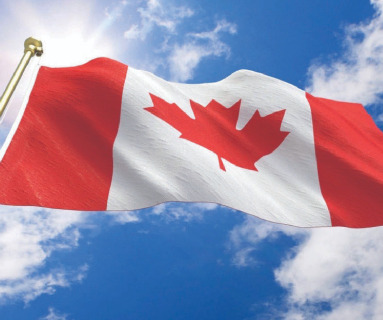 The Bank of Canada acknowledged both the surprisingly persistent inflationary pressures as well as uncertainty associated with Omicron but indicated that neither factor has changed the monetary policy plans laid out earlier this year.  The Bank continues to expect to begin raising rates in the middle of next year and the recent strong performance in job creation and GDP performance has likely reinforced that path.  We are likely on path for a first rate hike in Canada in April.  The foreign exchange markets reacted accordingly to the status quo in monetary policy with the Canadian dollar exchange rate largely unchanged from earlier in the morning.  USD to CAD is now at 1.266 (CAD to USD is at 0.790).  The markets are currently pricing four or five rate hikes next year with the Bank of Canada still perceived as one of the more hawkish central banks in the world.  That posture could come back to really hurt the Canadian dollar next year if, let’s say, we ultimately get only two hikes or if the US Federal Reserve becomes equally hawkish.  Regardless, after the gains of the last few days, the loonie is now at its strongest level since mid-November.  The Canadian currency has been rebounding from near year-to-date lows as market conviction grows that the Omicron variant will not heavily impact the global economic recovery.  That same sentiment has been helping the price of oil bounce back over the last few days (though, WTI is flattish this morning).  Next up in terms of important economic indicators is November inflation figures expected to be released on Friday morning, both in Canada and the US.